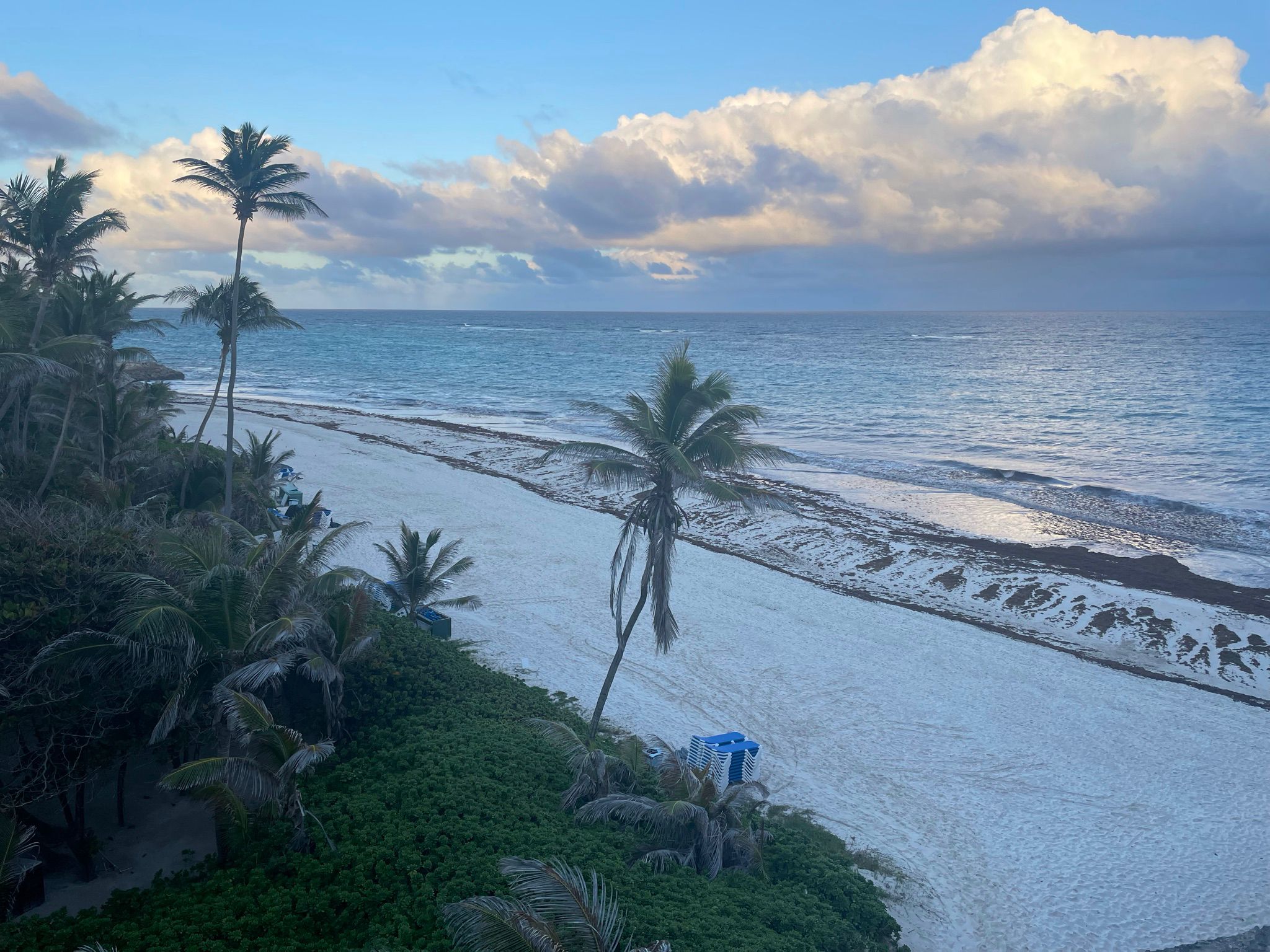 Living on the Island

Living on the Island

Belize is a tropical country that lies west of the Caribbean coast, nestled between Mexico and Guatemala, and is home to the largest barrier reef in the Western Hemisphere. With over 40% of the country protected as parks and natural reserves, studying in Belize offers an educational experience with diverse adventure opportunities and intriguing experiences. When asked, repeated visitors generally say that they did not have enough time to do all they wanted to do on their first visit. If it is the third or fourth trip, the answer is the same, but with this addition, “it is the warmth and friendliness of the people” that keeps visitors returning year after year. The good news is that while this is all quite true, the country also offers fun places to visit and world-class restaurants. When you first come to Belize, you are a visitor, but you are a friend when you leave.

US Central Standard Time is the norm except during Daylight Savings Time when Mountain Time Zone is applicable.

There is a well-staffed hospital and several private doctors in Belize City. In addition, the District Towns and larger Villages have hospitals or clinics. Potable water is available in most areas of Belize, but it is advisable to ask, and if in doubt, to drink boiled or bottled water. There are not severe epidemic diseases in Belize. We recommended anti-malaria tablets for extended stays in the jungle—no immunizations required at the time of entry. Crime is minimal in Belmopan. However, as with anywhere, individuals should be cautious walking alone at night.

Belize is in a Subtropical region, which means its weather is primarily hot and humid. There are two seasons: Rainy Season (June to November) and Dry Season (December to May). There are brisk prevailing trade winds from the Caribbean Sea and an average temperature of 80 degrees F.

Independent from Britain since 1981, Belize (formerly British Honduras) has a democratically elected parliamentary government and is a member of the British Commonwealth.

Belize tap water is treated in cities and towns and is safe to drink. Bottled water is also available for purchase throughout the country.